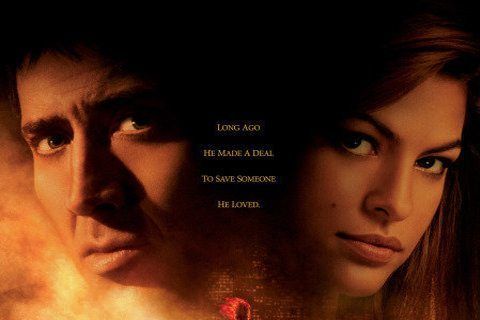 A stunt motorcyclist gives up his soul to become a supernatural vigilante in order to fight against the son of the devil. Mark Steven Johnson wrote and directed the film.

The film is based on the Marvel Comics character of the same name. Ghost Rider grossed over $228 million worldwide.