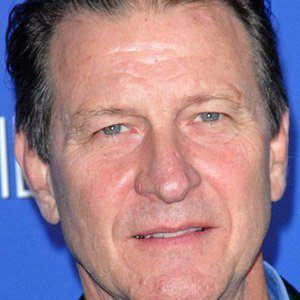 Played the role of Dan Fixx in the soap opera Falcon Crest and also played the estranged father of Tim Riggins on the television series Friday Night Lights. In 2013, he began playing Michael Stappord on the series Devious Maids.

He studied at the University of Houston under Cecil Pickett, who mentored many television and Hollywood greats.

He had a surfing accident in Mexico as a teenager and nearly drowned.

He married Michele Little and he has one child.

He appeared alongside Eva Longoria in two episodes of the hit ABC series Desperate Housewives.