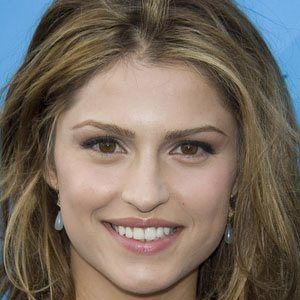 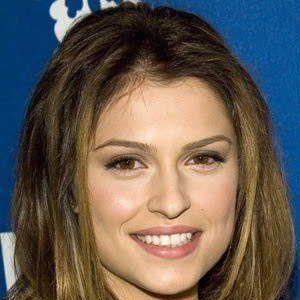 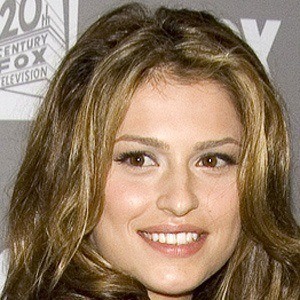 Actress and model who debuted in the film Ghost Rider, adapted from the comic of the same name, alongside Nicolas Cage.

She grew up in Los Angeles and attended New York University to dabble in acting while landing roles in plays.

She played the role of FBI agent Lisa Mathers in the TV show Standoff.

She attended Marymount High school in Los Angeles, where she grew up with family.

She was in an episode of the series How I Met Your Mother with Neil Patrick Harris.

Raquel Alessi Is A Member Of