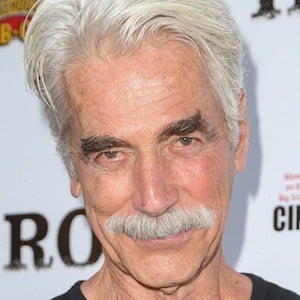 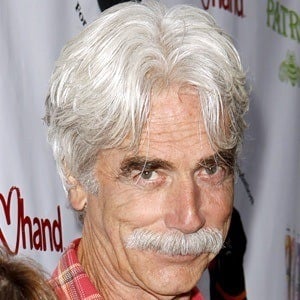 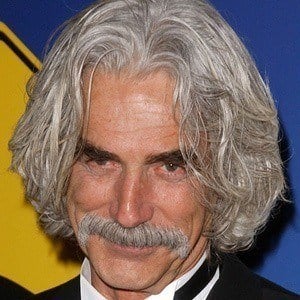 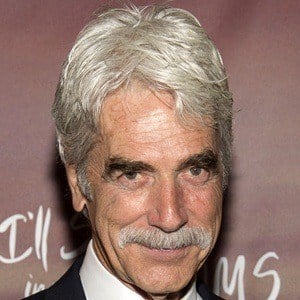 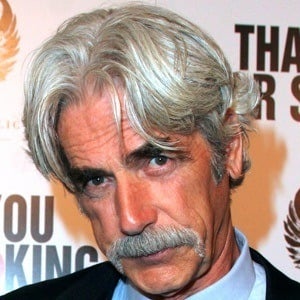 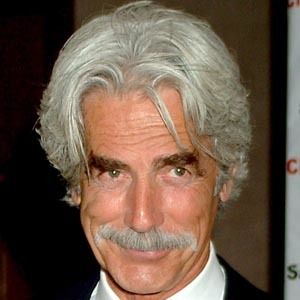 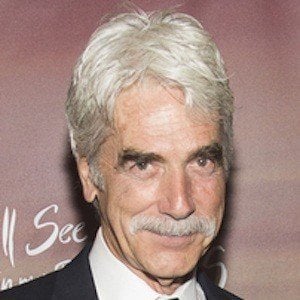 Specializing in western and action films, he was nominated for a Critics Choice Award for Best Acting Ensemble for his role in Up in the Air. He also appeared in Hulk and Ghost Rider. In 2016, he began starring in The Ranch as Beau Bennett.

He played the lead role in a local production of Guys and Dolls. The journalist who wrote the review of the play said that Elliott should become a professional actor. After reading the review, he packed up his bags and moved to Hollywood. He worked in construction while attempting to start his acting career.

He was typically cast in Western roles because of his physique, horseshoe-shaped mustache and his deep drawl.

He married actress Katharine Ross in 1984 after starring with her in the film The Legacy. He has a daughter named Cleo.

He played a role in in the 2005 film Thank You For Smoking with Katie Holmes.

A Star Is Born
Hulk
Lady and the Tramp
More