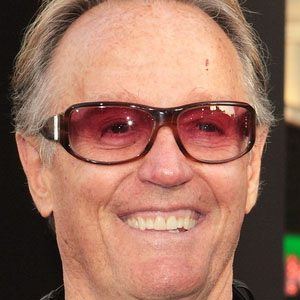 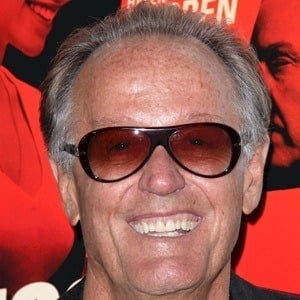 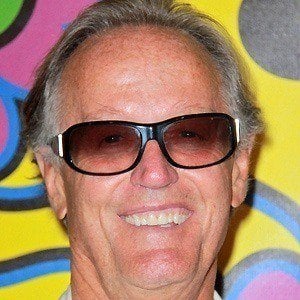 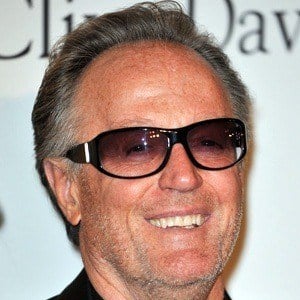 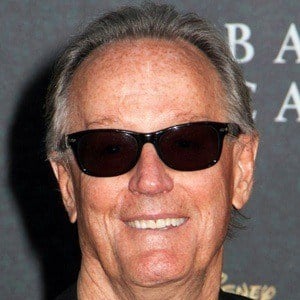 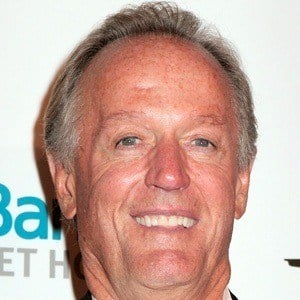 Best known for starring in the classic film Easy Rider, he also received a Screen Actors Guild Award nomination alongside his co-stars for Outstanding Performance by a Cast in a Motion Picture for the 2007 film 3:10 to Yuma.

He accidently shot himself in the stomach when he was 11.

He appeared in The Boondock Saints II: All Saints Day.

He married Margaret Devogelaere in June 2011 after previously being married to Susan Brewer and Portia Crockett. His daughter Bridget became an actress and he also had a son named Justin. His father was actor Henry Fonda and his mother was socialite Frances Ford Seymour.

3:10 to Yuma
Ghost Rider
Thomas and the Magic Railroad
More