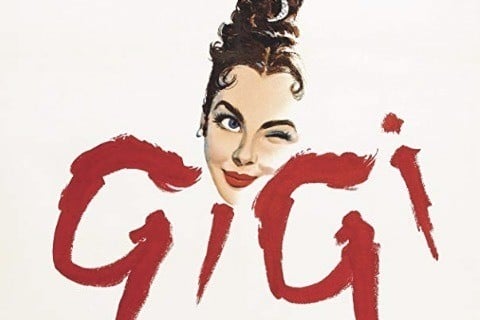 A playboy and a young courtesan-in-training try to keep a friendship platonic, but idea of a platonic relationship may not last long. The Vincente Minnelli film was considered the last great Metro-Goldwyn-Mayer musical.

The screenplay by Alan Jay Lerner was based on the 1944 novella of the same name. The movie was selected for preservation in the United States National Film Registry by the Library of Congress. It won a record-breaking nine Academy Awards, a record supplanted by Ben-Hur just one year later. The Lord of the Rings: The Return of the King later broke the record again winning all 11 of its Oscar nominations.