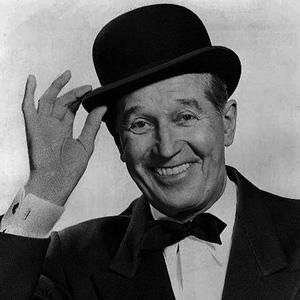 French actor who appeared in the films The Love Parade and The Big Pond and who also sang, popularizing the song "Thank Heaven for Little Girls."

He worked several odd jobs, including one as a doll painter, before pursuing music. He sang in cafés before he made it big.

His last contribution to the film industry was the theme song for Disney's animated film The Aristocats.

He met George Gershwin while touring in America in the early 1920s.

Maurice Chevalier Is A Member Of