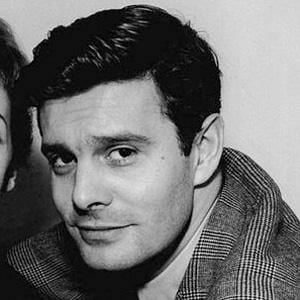 French actor who starred in several romantic films including 1958's Gigi. His other films include The Best of Everything, The Paradine Case, and Octopussy.

He trained and gained experience in acting at the Ecole Dramatique.

He made his final appearance in the 1992 film, The Year of the Comet.

His marriage to Berthe Frederique 'Quique' Jourdan began in 1946 and lasted over 60 years.

He co-starred with Roger Moore in the James Bond film, Octopussy.

Louis Jourdan Is A Member Of