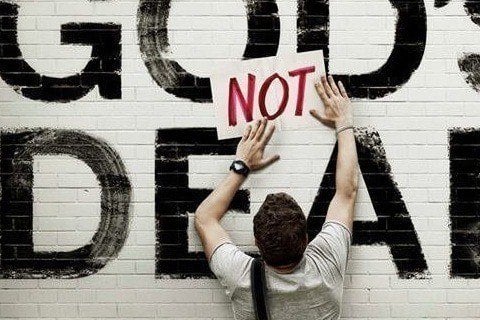 A student who believes in God challenges the lessons of his philosophy professor. The film is based on Rice Brooks' book God's Not Dead: Evidence for God in an Age of Uncertainty.

The film was shot in under a month. Most of the movie was shot in Louisiana. It grossed $62 million at the box office worldwide.