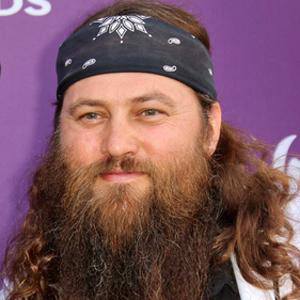 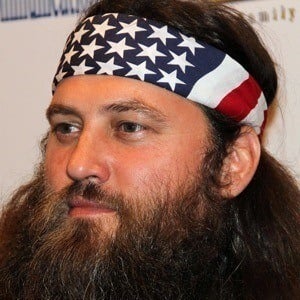 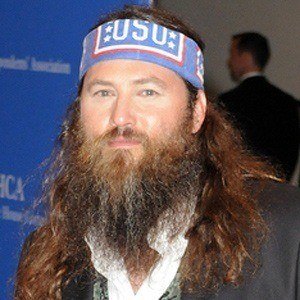 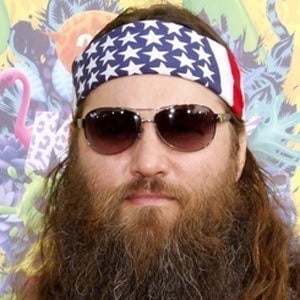 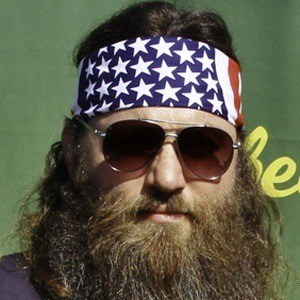 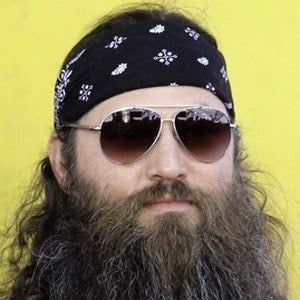 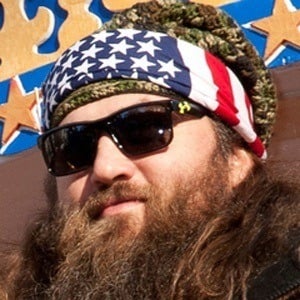 He rose to fame on A&E's Duck Dynasty as the CEO of Duck Commander, his father's multi-million dollar company.

He grew up hunting ducks and attended Harding University and the University of Louisiana at Monroe.

He was the main narrator on the Duck Dynasty reality series, which chronicled the lives of the Robertson family members.

He had six children with Korie Robertson, whom he married in 1992. He is very vocal about his strong beliefs in Christianity.

He is the third son of entrepreneur Phil Robertson.

Willie Robertson Is A Member Of