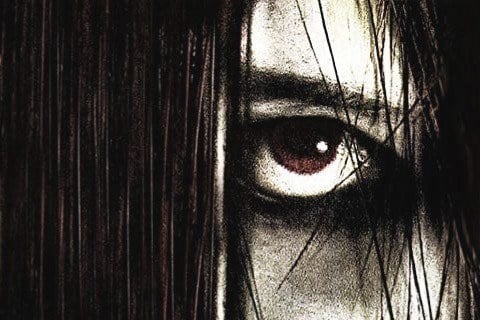 A Japanese woman travels to the haunted Chicago apartment from The Grudge 2 to stop the curse of Kayako once and for all. Toby Wilkins took over directing duties from Takashi Shimizu who had directed the Japanese versions of the franchise as well as The Grudge and The Grudge 2.

The movie was the first American version of the franchise to be rated R. A reboot of the American series would follow more than a decade later and would also be called The Grudge.