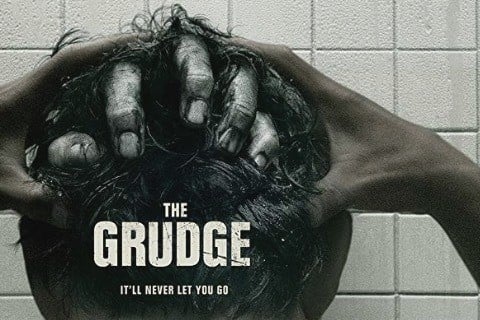 Reboot of the 2004 American remake (The Grudge) of the Japanese horror film Ju-On: The Grudge in which a house is cursed by a vengeful ghost. It is the fourth installment in The Grudge film franchise.

Nicolas Pesce wrote and directed the movie. Horror master Sam Raimi served as a producer on the film.