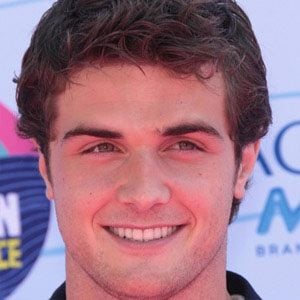 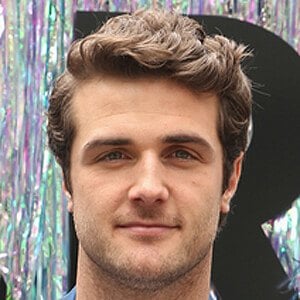 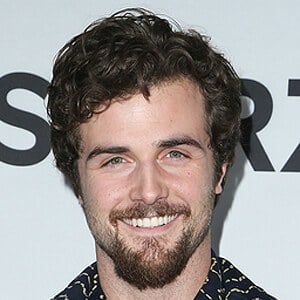 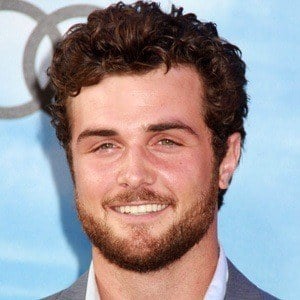 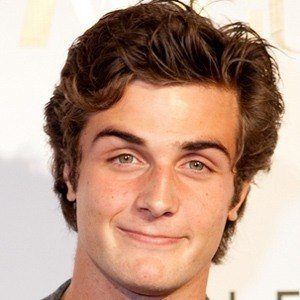 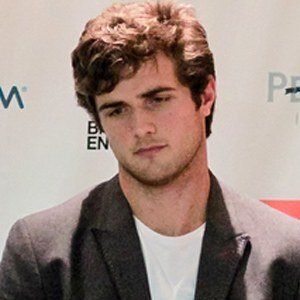 Became known for playing the role of Matty McKibben on the MTV drama series Awkward and for the portrayal of Danny Bolen on the sixth season of ABC's Desperate Housewives. He'd also have roles in films such as Party Boat and Scary Movie 4. In 2019, he began starring in Now Apocalypse.

He had a small role in the film Scary Movie 4, but first received attention for his role in the play Bubbly Stiltskin.

He had the lead role in the film The Grudge 3.

He has an older brother named Luke and a younger sister named Raeanna. He and Jenny Meinen got engaged in August of 2021.

He appeared on Desperate Housewives with Marcia Cross.