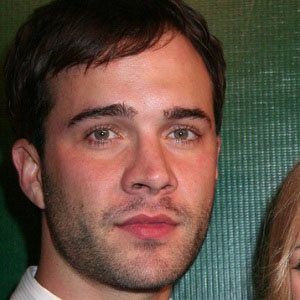 Known best for his recurring role as Dr. Paul Grady on the NBC series ER, McKinney also appeared on Friday Night Lights, Supernatural, CSI and Once Upon a Time.

Early in his acting career, he appeared in two episodes of The Brotherhood of Poland, New Hampshire.

By early 2015, he had close to twenty thousand Twitter followers.

A native of Houston, Texas, he later lived and worked in Los Angeles, California. He and his wife Kristin welcomed their daughter Vivienne James on September 4, 2016.

Gil McKinney Is A Member Of