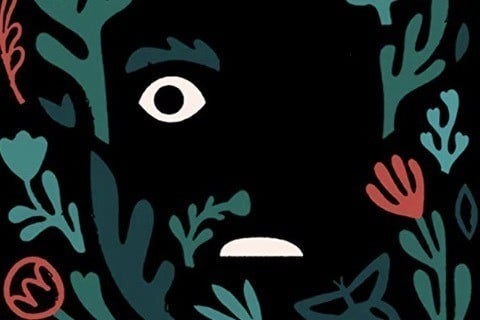 A young musician seeks to hold a festival as a means to liberate the oppressed people of Guava Island, even for only one day. The story was penned by Donald Glover, and the screenplay was written by his brother Stephen.

The film was first exhibited at Coachella Valley Music and Arts Festival two days before being released on Amazon Prime Video. It marked the feature directorial debut for Hiro Murai.