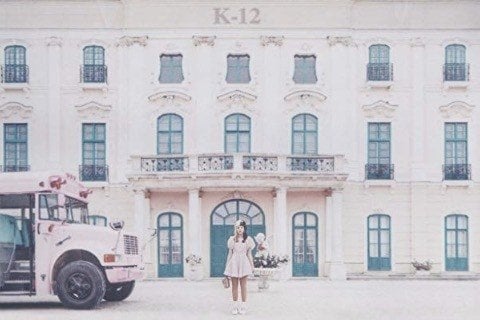 Two brave girls who are also best friends attempt to taken down the oppressive school system of K-12. The movie was written and directed by Melanie Martinez and was released as a companion piece to Martinez studio album of the same name.

A preview of the movie was shown at the 2019 MTV Movie Awards. The film portrays the story of Martinez's album and features all 13 of the music videos with dialogue in between each.