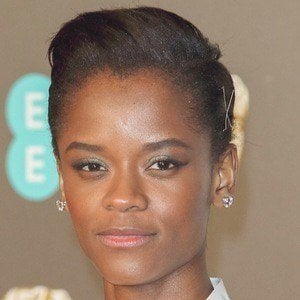 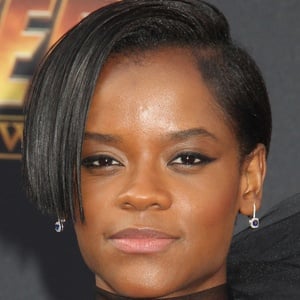 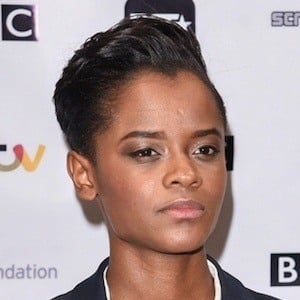 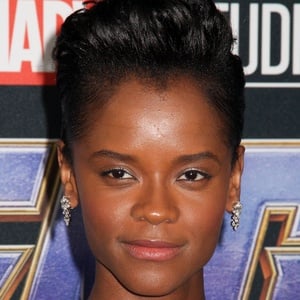 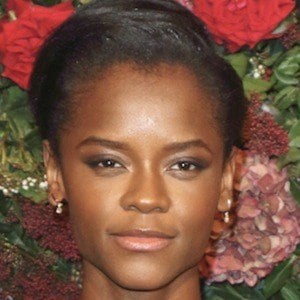 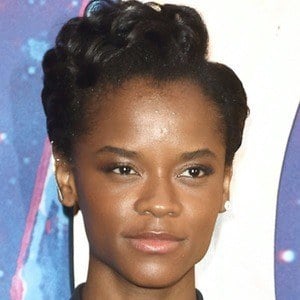 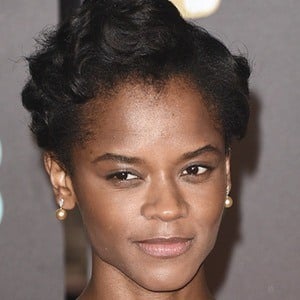 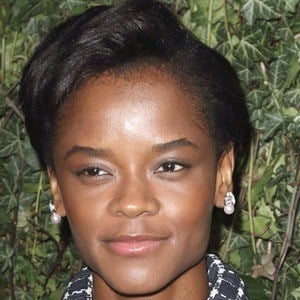 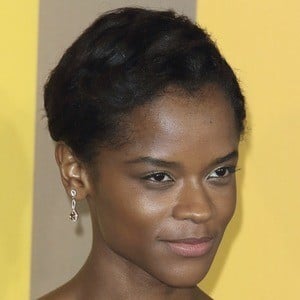 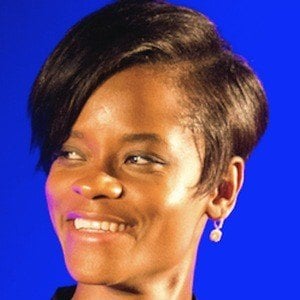 Guyanese-British actress who stars as Shuri in the 2018 Marvel films Black Panther and Avengers: Infinity War.

She earned her first on-screen acting credits in 2011 as Ellie Maynard on Holby City.

She was originally born in Georgetown, Guyana. She emigrated with her mother from Guyana to London at the age of 7.

She appears alongside Chadwick Boseman in Black Panther.