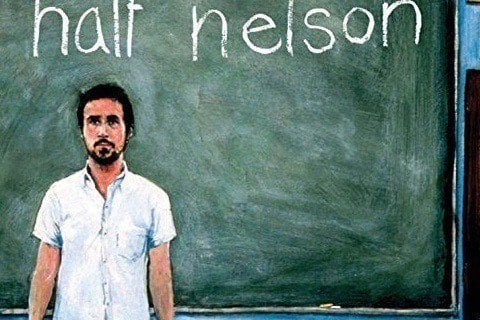 An inner-city junior high school teacher and one of his students form an unlikely bond after the student discovers the teacher's drug habit. Ryan Gosling earned an Academy Award nomination for Best Actor for his portrayal of the teacher.

The film was scored by Canadian supergroup Broken Social Scene, and had its premiere at Sundance Film Festival.