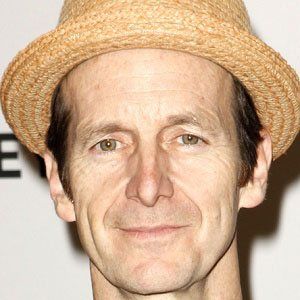 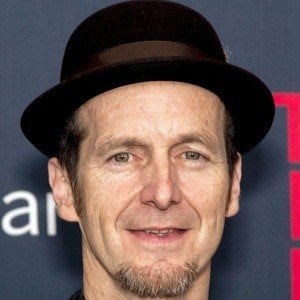 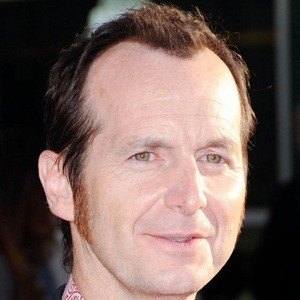 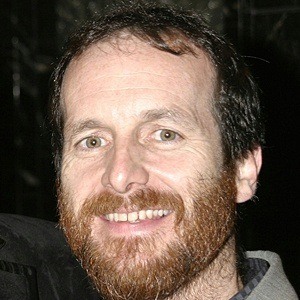 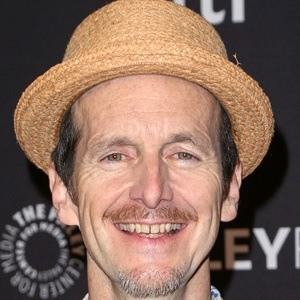 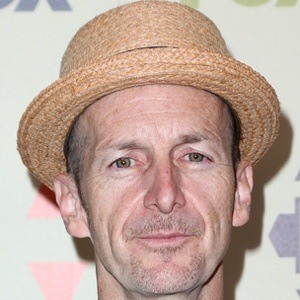 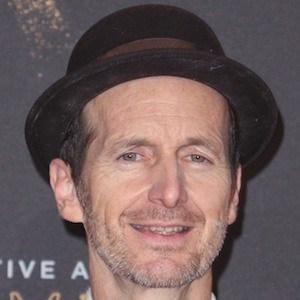 Actor who played the role of Larry Harvey on the FX series American Horror Story, starring alongside Jessica Lange. In 2005 he won the Drama Desk Award for Outstanding Feature Actor in a Musical for his performance as Oscar Lindquist, in the Broadway version of Sweet Charity.

He performed in a stage production of the musical Show Boat. He studied theatre at Northwestern University.

He played the role of Russell Edgington on True Blood. He has appeared in multiple Broadway productions.

He had a supporting role in the Sean Penn film Milk.