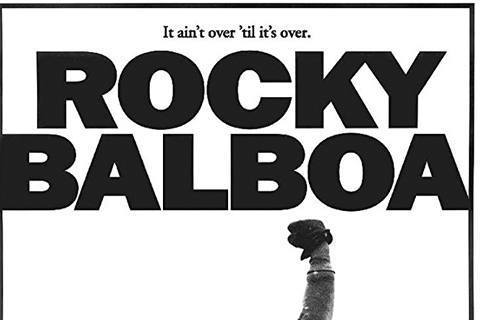 The sixth film in the Rocky series sees the wily fighter coming out of retirement for one final fight. Sylvester Stallone wrote, directed, and starred in the film.

The film was released thirty years after the first installment of the franchise. A spin-off movie, Creed, was released in 2015.