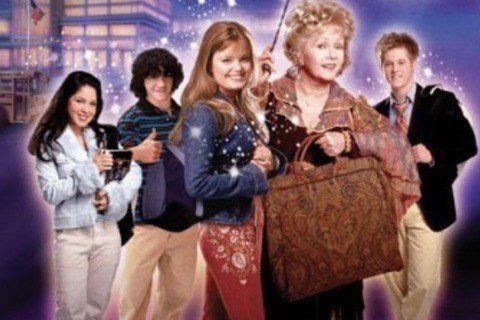 Third installment in the Halloweentown franchise which was the final movie in the series to feature Kimberly J. Brown. In the movie, a girl bets her family's magic that she could attend a normal high school without anything bad happening.

It was intended to be the final Halloweentown film, however a fourth movie was released in 2006 called Return to Halloweentown