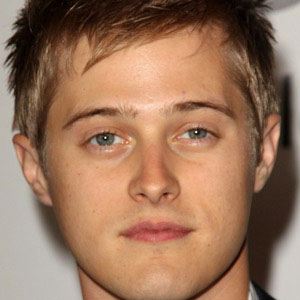 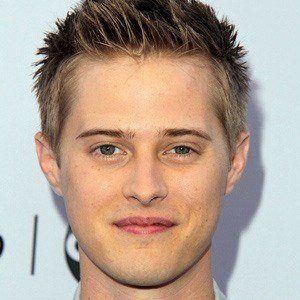 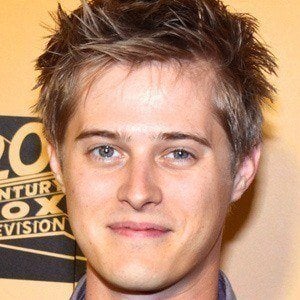 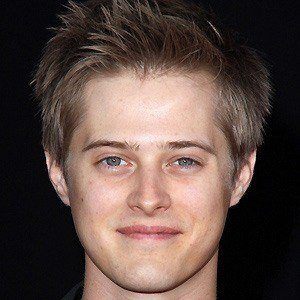 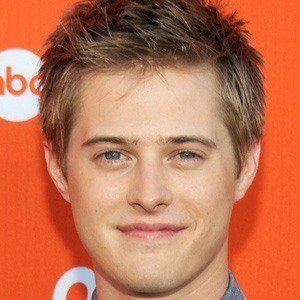 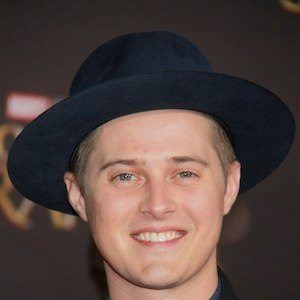 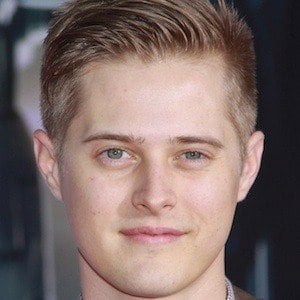 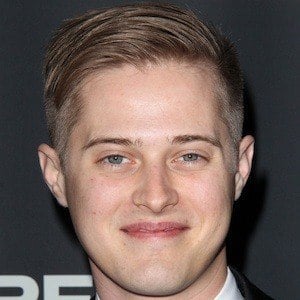 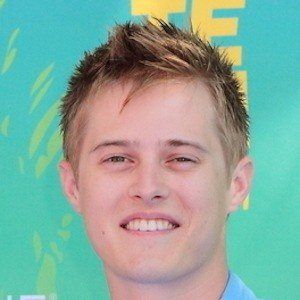 He became famous for his role as Ryan Evans in the High School Musical movies. His role as Toby Kennish in Switched at Birth earned him additional fame. He became the voice of the title character on the animated Nickelodeon series Pinky Malinky.

He played the drums and participated in the men's choir at his neighborhood church. In 2002, he attended the Missouri Fine Arts Academy at Missouri State University.

Before his High School Musical career, he appeared in installments of the Disney Channel's Halloweentown series.

He is the son of Jean and Stephen Grabeel. He has a sister named Autumn. He and Emily Morris have been in a relationship.

He played Toby Kennish, the son of Lea Thompson's character, in the ABC drama Switched At Birth.