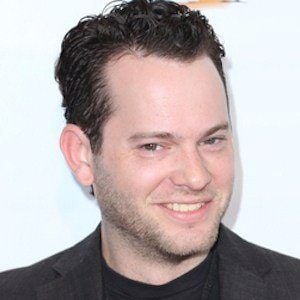 Actor best known for his roles on the television series 7th Heaven and in the Disney Channel film series Halloweentown.

He started acting at age four and made his film debut at age six in Jack Reed: Badge of Honor.

He portrayed Uly Adair on the sci-fi series Earth 2 at the age of eight.

He guest starred in the series That '70s Show with Tommy Chong.