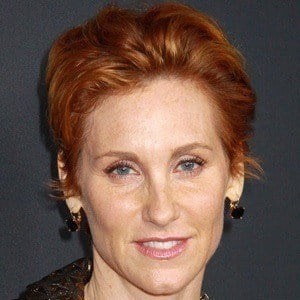 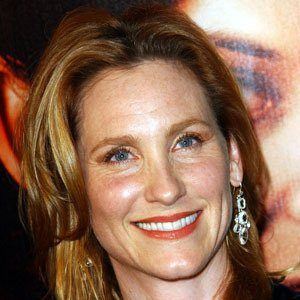 Her professional acting career began in 1986 when she guest-starred in an episode of American Playhouse. She earned a series regular role that year on the show Loving.

She played the role of Gwen Cromwell Piper in the 4 Disney Channel original movie installments of Halloweentown.

She married Vince Grant in 1988 with whom she has two children.

She played the role of Denise Chappel in the Michael Bay directed film Armageddon.