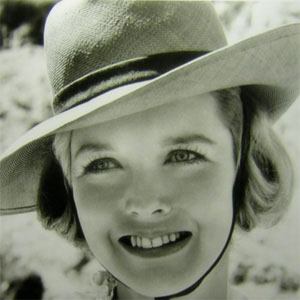 American character actress who portrayed the role of Grace Gardner on the series Hill Street Blues for which she won a 1981 Emmy Award for Outstanding Lead Actress in a Drama Series.

She went to Wellesley College and started appearing in television series in 1956.

She was voted as one of the 50 Most Beautiful People in the World by People Magazine in 1994.

Her father was a general in the United States Army and due to this, she spent a large part of her childhood living in Japan.

Like her, Jessica Bowman also played a role on the television series Dr. Quinn, Medicine Woman.

Barbara Babcock Is A Member Of