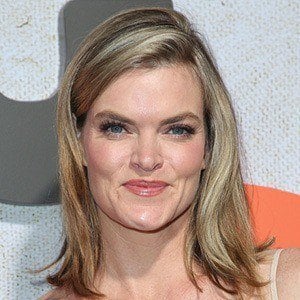 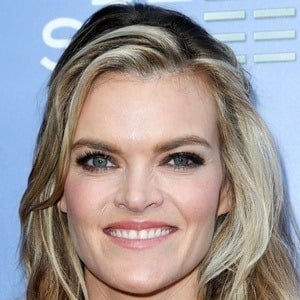 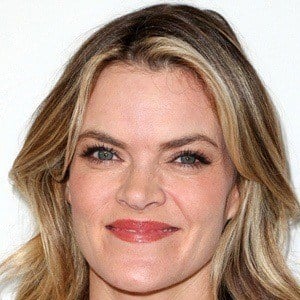 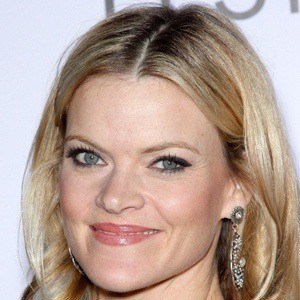 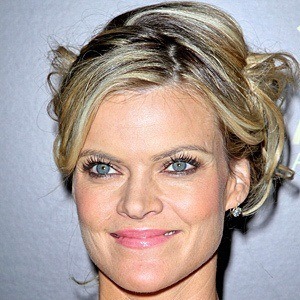 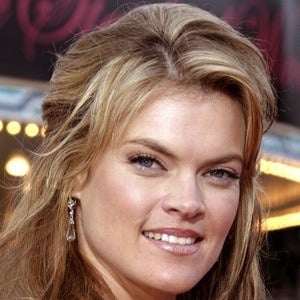 Best known for playing Constance in the Oscar-winning film The Artist. She also played Mildred in the 2003 film Big Fish and starred as Tina in the 2019 Netflix original Walk. Ride. Rodeo.

She attended the North Carolina School of the Arts.

Her husband raised an 800-pound grizzly bear, Brutus, from a cub. Brutus was the guest of honor at their wedding.

She married Casey Anderson in September 2008 but the couple divorced in 2012.

She starred in two Tim Burton films: Big Fish in 2003 and Charlie and the Chocolate Factory in 2005.

Charlie and the Chocolate Factory
Jumanji: Welcome to the Jungle
Percy Jackson: Sea of Monsters
More