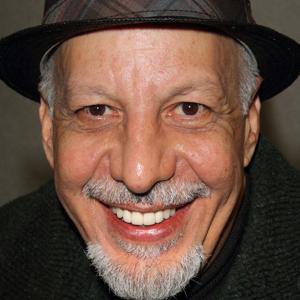 Film, television and stage actor,known for his performances in shows like The Fresh Prince of Bel-Air and The X-Files.

He received his education at the College of Charleston in South Carolina.

Throughout his long career, he's portrayed characters of more than 24 different nationalities.

He was born in Darjeeling, India.

He also guest starred on several episodes of The West Wing, which starred actor Bradley Whitford.