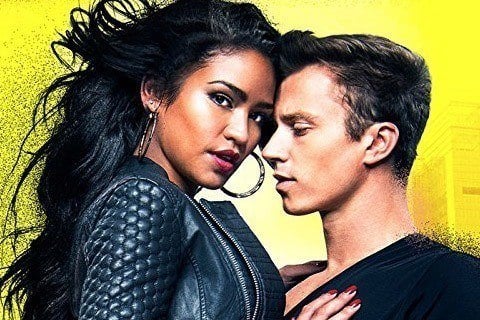 Dance film and the third in the Honey series about a dancer who wants to honor her mom by putting on a contemporary hip hop dance production of Romeo and Juliet. Her dream becomes less likely after failure to pay school tuition results in expulsion.

The movie was released direct-to-DVD, but also made available on Netflix. It was filmed in Cape Town, South Africa.