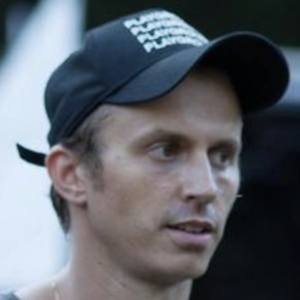 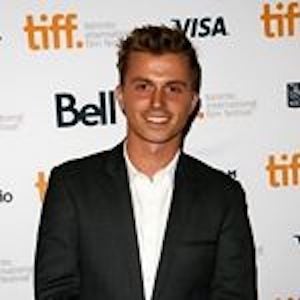 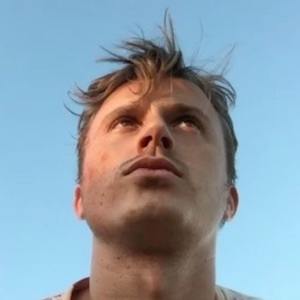 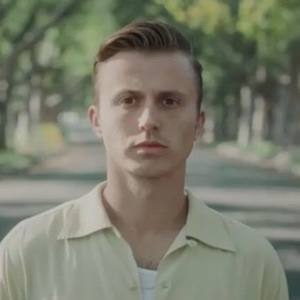 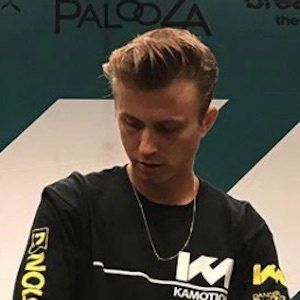 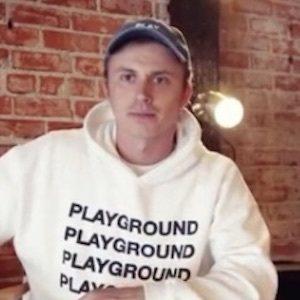 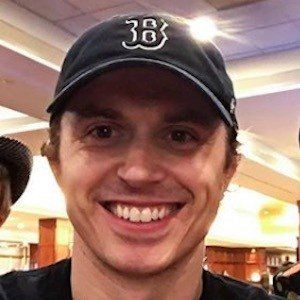 Dancer and actor known for his role as Ren McCormack in the 2011 film Footloose. He also starred in the 2004 movie You Got Served and has been on the show Dancelife.

He danced at the White House Easter celebration in 1996 for President Clinton. He appeared in the 2013 movie Kid Cannabis as Topher.

He was born to Melanie and Edgar K. Wormald and has two siblings. He has dated pop singer Lauren Bennett who appears on his Instagram.

He danced for Justin Timberlake during the 2007 FutureSex/LoveShow tour.

Kenny Wormald Is A Member Of