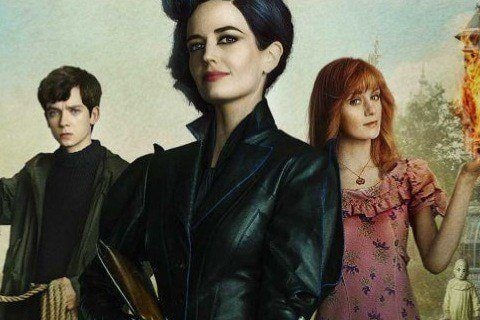 Directed by Tim Burton, this film follows a young boy as he comes to live in a home for children with superpowers. The film grossed $296 million at the box office worldwide.

The movie is based off the 2011 novel of the same name by Ransom Riggs. Burton makes a cameo in the film as a visitor to the fair.