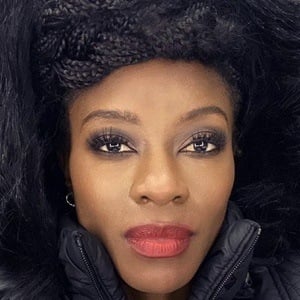 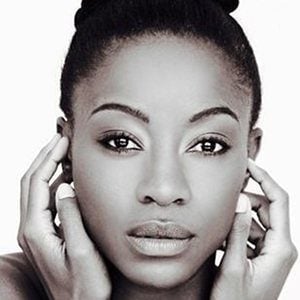 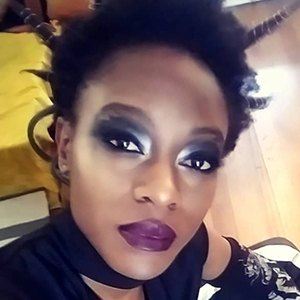 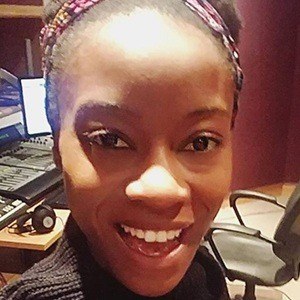 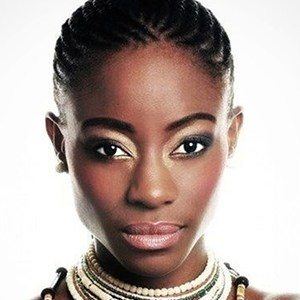 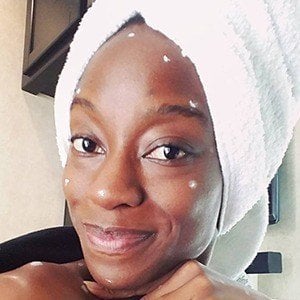 Series regular for the Starz original series Black Sails in the role of Eme who would also be featured in the MTV series Teen Wolf as Tamora Monroe. Her film credits included Honey 3: Dare to Dance and The Last Face.

She would attend Southern Methodist University

As a model, she was the second princess in Miss Zim-USA 2007.

She made her way to the United States in 2005 for her education and would in Texas and New York. She also briefly lived in Spain and made a detour in Johannesburg and Cape Town, South Africa to work before settling in Los Angeles, California.

She was featured alongside Cassie Ventura in the movie Honey 3.