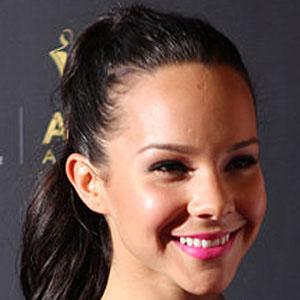 She trained at the Australian Ballet School and the City Dance Centre. Her first stage performance was in the Production Company's Carousel.

She was a dancer and singer in the Disney production of Lion King before finding popular TV roles.

Her younger sister, Ariel Kaplan, starred in the children's series The Saddle Club. Her older sister, Gemma-Ashley, is also an actress.

Lisa Niemi was her co-star on Dance Academy.

Dena Kaplan Is A Member Of