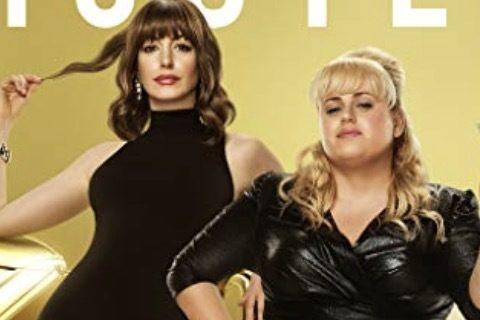 A pair of female con artists join forces to fleece men who have wronged women. The movie is a remake of 1988's Dirty Rotten Scoundrels, which is itself a remake of 1964's Bedtime Story.

The working title of the movie was Nasty Women. The film was directed by Chris Addison. It featured an original song by Meghan Trainor called "Badass Woman."