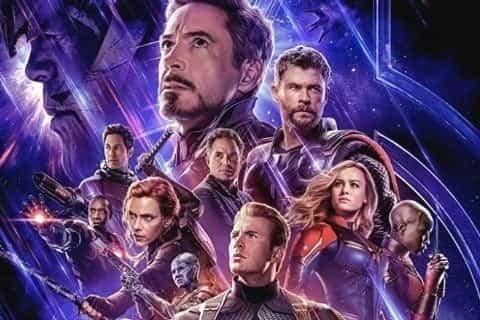 Fourth film in The Avengers franchise and direct sequel to Avengers: Infinity War which centers around the aftermath of Thanos wiping out half of the population. The remaining heroes begin to truly understand how fragile reality is and the sacrifices that must be made to uphold it.

The movie was shot back-to-back with Avengers: Infinity War. It originally had a title of Avengers: Infinity War - Part 2 when first announced in October of 2014. The Russo brothers, Anthony and Joe, returned to the director's seat. The film had a worldwide opening of $1.2 billion, shattering the records and becoming the biggest of all-time.