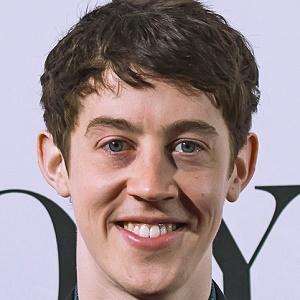 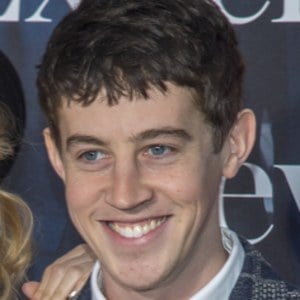 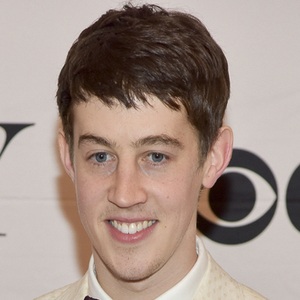 British stage actor known for originating the role of Christopher Boone in the stage play adaptation of Mark Haddon's bestseller The Curious Incident of the Dog in the Night-Time. His film credits include To the Bone and The Hustle.

His first role was as Piglet in a school play version of Winnie The Pooh. He was rejected from all of the UK's top acting schools and ended up going to Julliard. He graduated with a Fine Arts degree in 2014.

He became the youngest person to win a Tony Award for Best Actor in a Play. He won that, a Drama Desk Award for Outstanding Actor in a Play, and an Outer Critics Circle Award for his role as Christopher Boone in 2015.

His mother is a teacher and his father worked in real estate until he retired early. He has a sister named Nicole.

He was cast alongside Nicole Kidman in John Cameron Mitchell's film How to Talk to Girls at Parties in 2015.

Alex Sharp Is A Member Of