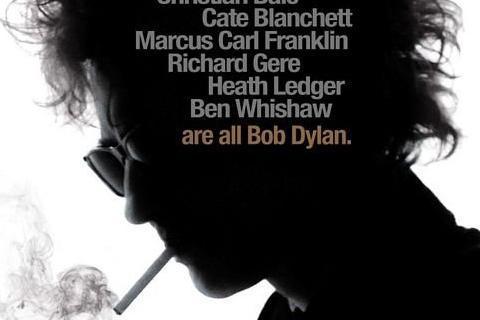 Several actors play the different personalities that define the legendary singer-songwriter Bob Dylan in various stages of his life. Bob Dylan wrote and directed the film.

The movie was shot in Québec, Canada. Cate Blanchett won the Golden Globe Award for Best Performance by an Actress in a Supporting Role in a Motion Picture.

I'm Not There Popularity

I'm Not There Fans Also Viewed