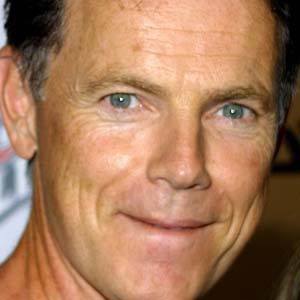 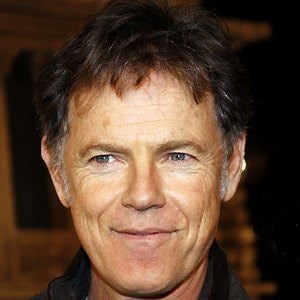 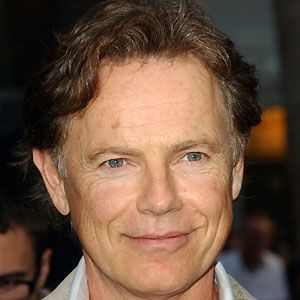 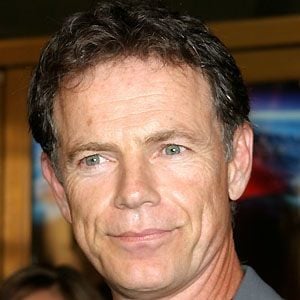 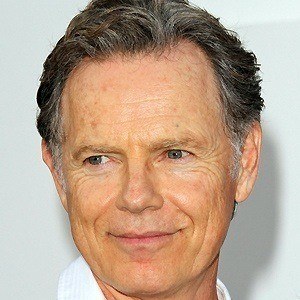 Captain Christopher Pike in the new Star Trek films, and voice of Bruce Wayne/Batman in the animated series, Young Justice.

He wished to pursue a career as a professional skier before injuring himself at age sixteen after living in Switzerland for a year.

As a child, he was frightened by the monkeys from the film, Wizard of Oz.

He voiced the part of Overlord in the video game, Call of Duty: Modern Warfare 3, and Bill Murray voiced Captain Price.