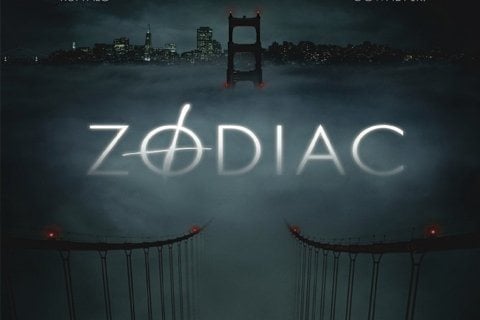 Taking place in the 1960s and 70s, a cartoonist becomes an amateur detective and searches for the Zodiac, a serial killer who has embarked on a killing spree in Northern California.

The film is based on the true story of one of America's most infamous unsolved mysteries. The case was reopened after the movie was released but no one was found guilty at the time.