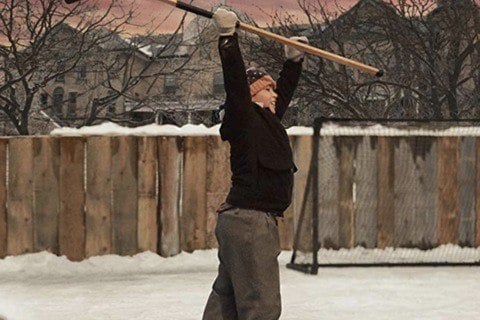 A Canadian First Nations boy and talented hockey player must find his own path as battles stereotypes, alcoholism and racism of the 1970s.

The film is an adaptation of the Richard Wagamese novel of the same name. It won the top award at the 2017 Vancouver International Film Festival.