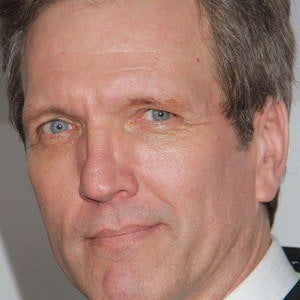 He became known to audiences for his award-winning role as Ralph Touchett in 1996's The Portrait of A Lady. His other work includes Simple Men, Flirt, Ant-Man and The Book of Life.

He debuted in the 1985 film in Hard Choices.

He played a DEA agent in the hit Showtime series Weeds.

He married actress Vivian Lanko in 1984 and they had two sons together.

He starred in the 2000 version of The Great Gatsby with Paul Rudd.