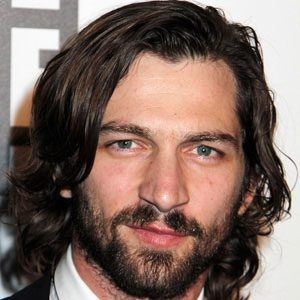 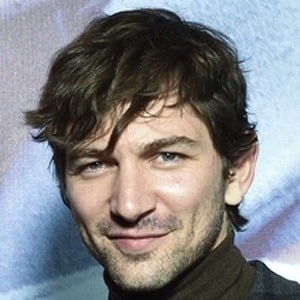 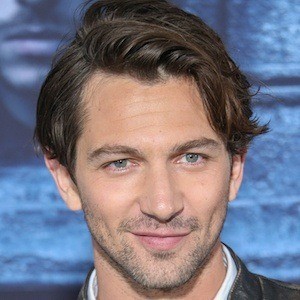 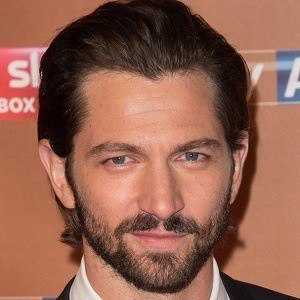 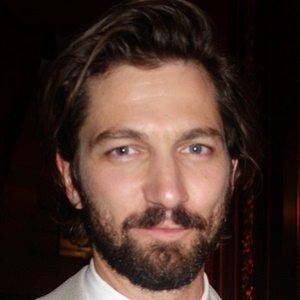 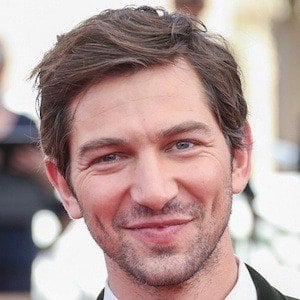 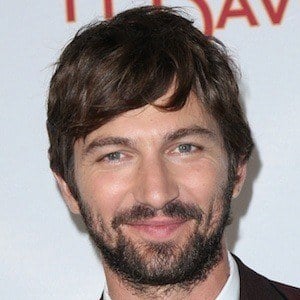 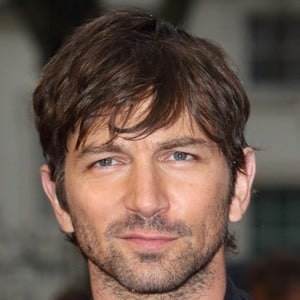 Lead singer of the band Fontaine who starred as Sonny on the HBO series Treme and played Daario Naharis in Game of Thrones in 2014. In 2017, he starred in the drama Irreplaceable You along with Gugu Mbatha-Raw.

He debuted in a 1995 episode of Voor hete vuren titled "Prettige feestdagen."

He played Jonathan in the 2014 film Wild.

He married Tara Elders in 2008, whom he met on the set of the 2003 film Phileine Says Sorry. They have one daughter, Hazel.

A Boy Called Christmas
The Age of Adaline
Wild
More