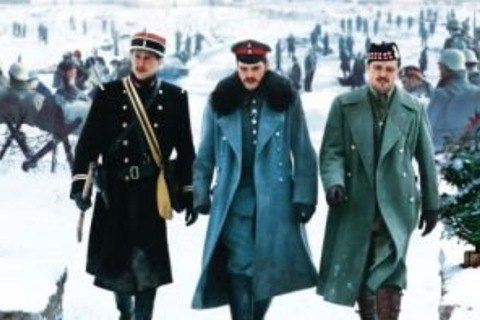 War epic set during 1914 on the Western Front at a time when an unofficial Christmas truce allows opposing soldiers of the First World War to gain insight into each other's way of life.

The movie screened out of competition at the 2005 Cannes Film Festival and was nominated for Best Foreign Language Film at the 78th Academy Awards.