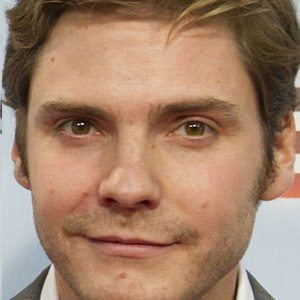 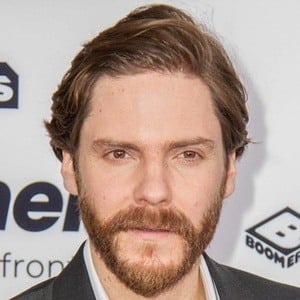 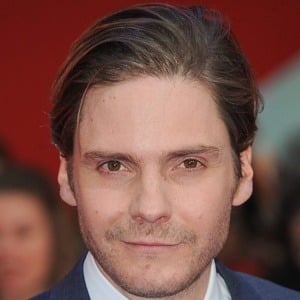 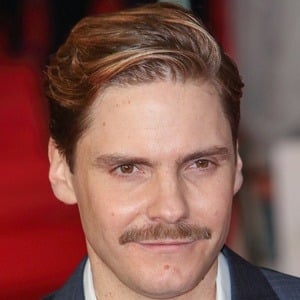 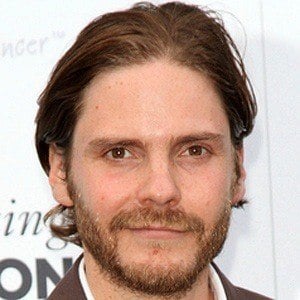 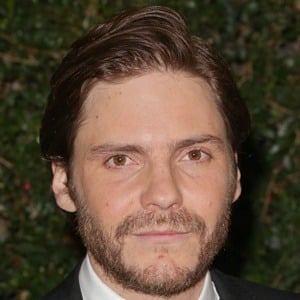 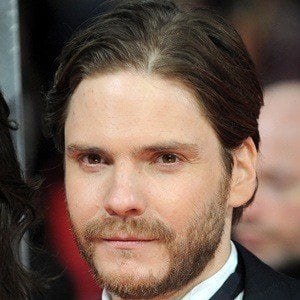 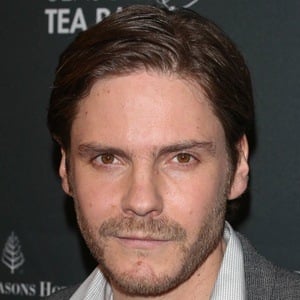 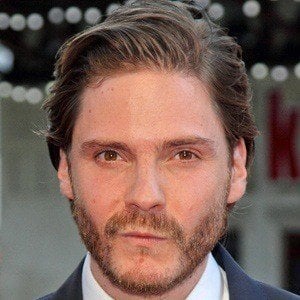 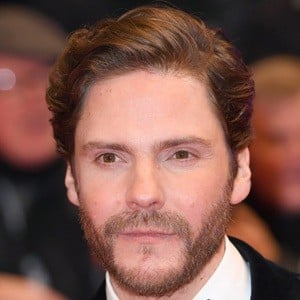 He played Frederik Zoller, a German war hero, in Inglorious Bastards alongside Brad Pitt. His role in Good Bye, Lenin! garnered him a German Film Award for Best Actor.

He was in the soap opera, Forbidden Love, when he was a young man.

He played a Nazi soldier in In Transit opposite John Malkovich.

His father, Hanno Bruhl, worked as a TV director. He was once engaged to Jessica Schwarz but the two broke up before marrying.

He was in The Bourne Ultimatum alongside Matt Damon.