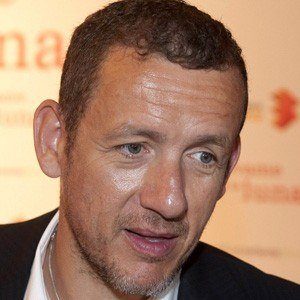 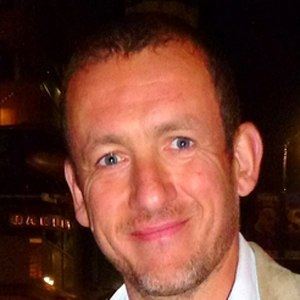 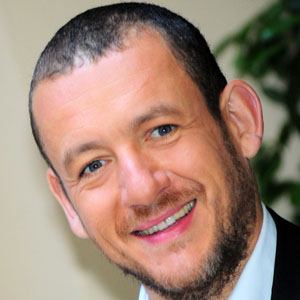 French comedian who has been on television, films and one-man shows since 1992. He has appeared in the films Joyeux Noel and The Valet.

He started out dubbing cartoons and working as a mime in performances on the street before starting one-man shows.

He was the highest paid actor in European film history with 28 million Euros in 2008.

He has four sons and a daughter from three different marriages.

He was in the 2006 film, My Best Friend directed by Patrice Leconte.

Dany Boon Is A Member Of