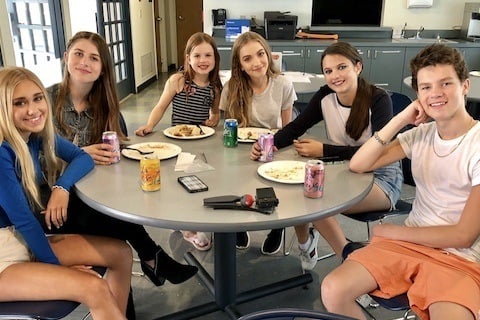 A group of teenagers compete to be the best performer of the summer while at Next Level, a specialized dance/hip-hop/songwriting performing arts program. The producer of the A Cinderella Story film series, Ilyssa Goodman, signed on to direct the film. The movie was conceptualized by a team experienced in the young adult world, which led to casting some of the biggest Gen Z talent.