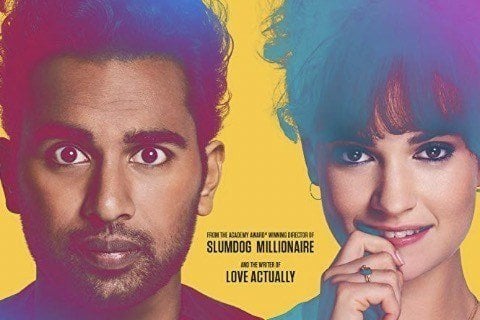 Jukebox musical that takes place in an alternate timeline where The Beatles never existed. A struggling musician wakes up to realize this, and takes advantage as the only person on Earth who remembers the rock group.

Danny Boyle directed the film from a script by Richard Curtis. It had its world premiere at Tribeca Film Festival in 2019.