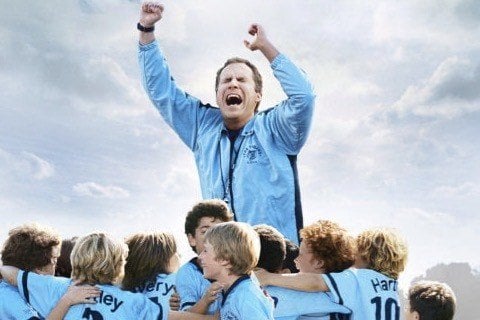 Sports movie in which a father takes on the coaching duties of his son's soccer team and learns that he takes on his father's competitive nature and dysfunctional way of relating.

The Adventures of Sharkboy and Lavagirl
Charlie and the Chocolate Factory
Are We There Yet?
More Comedy Movies
More 2005 Movies