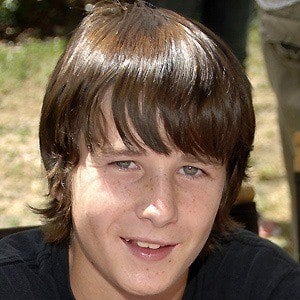 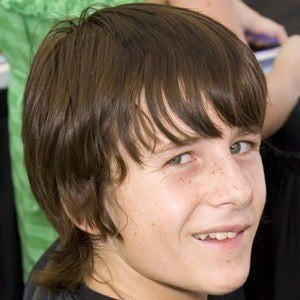 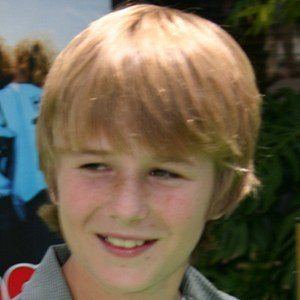 Actor who was nominated for Young Artist Awards for his roles in the TV movies Georgia Rule and You've Got A Friend. He also starred in the popular television series Bones and ER.

He appeared in episodes of The Division, The Guardian, and Dragnet when he was just ten years old.

His older brother, also a child actor, encouraged him to audition for television roles.

He appeared in a 2006 episode of Bones, a television series starring Emily Deschanel.

Dylan McLaughlin Is A Member Of