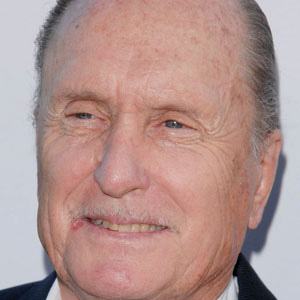 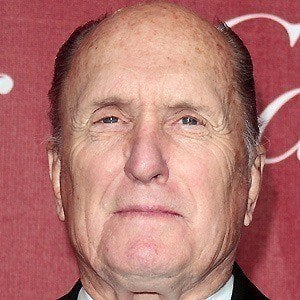 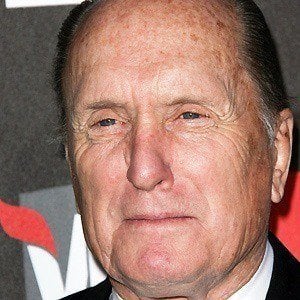 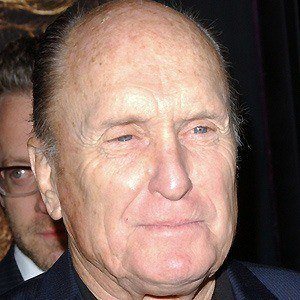 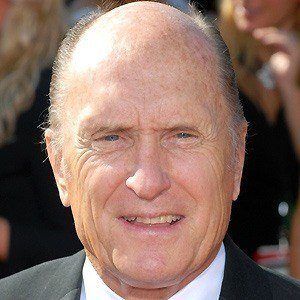 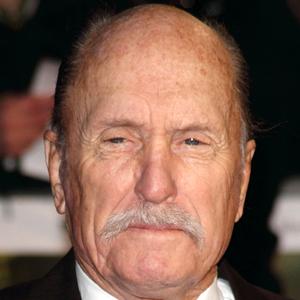 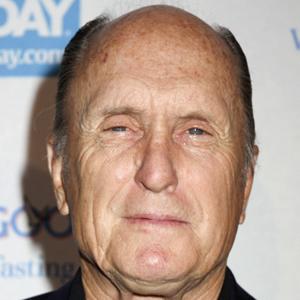 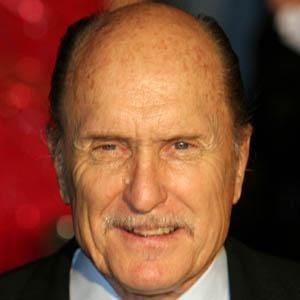 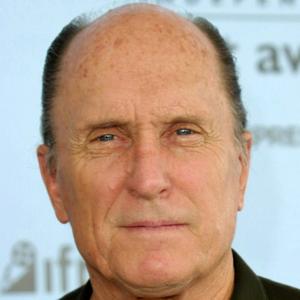 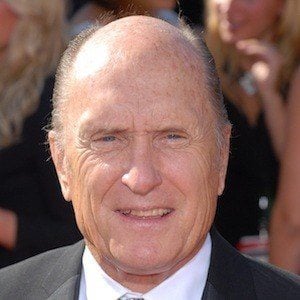 Seasoned actor who became known for his roles in The Godfather and The Apostle. His repertoire of honors include Academy, Emmy, Golden Globe, and BAFTA Awards.

He studied at the Neighborhood Playhouse School of Theatre alongside Dustin Hoffman. In the 1950s, he started appearing in stage roles, and, by the 1960s, he was playing major roles in films such as Captain Newman, M.D.

He played Boo Radley in To Kill a Mockingbird.

He starred in the 1963 film Captain Newman, M.D. with Gregory Peck.