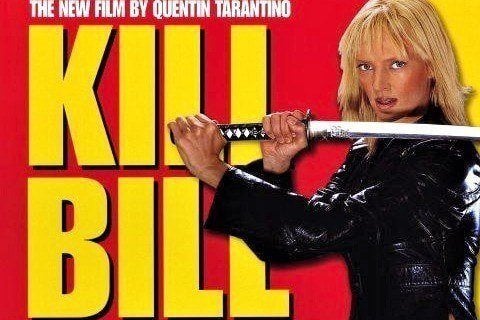 Quentin Tarantino film released a year after Kill Bill: Volume 1. The film continues the story of a bride who seeks vengeance upon the group of assassins who tried to kill her.